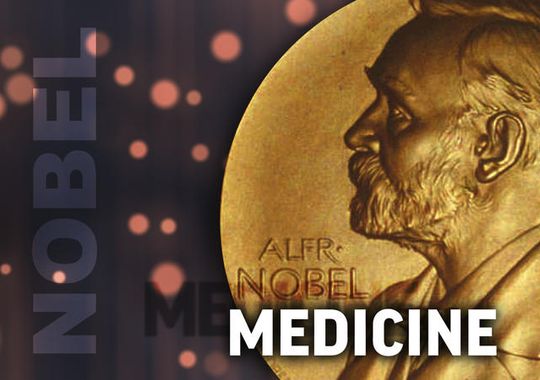 Medicine is the first of the Nobel Prizes awarded each year, and this year’s prize was awarded to a British-American scientist and a Norwegian couple for their discovery of “an inner GPS in the brain.”

“The discoveries of John O´Keefe, May-Britt Moser and Edvard Moser have solved a problem that has occupied philosophers and scientists for centuries – how does the brain create a map of the space surrounding us and how can we navigate our way through a complex environment?” the Nobel Assembly said.

From the Nobel Assembly press release:
How do we know where we are? How can we find the way from one place to another? And how can we store this information in such a way that we can immediately find the way the next time we trace the same path? This year´s Nobel Laureates have discovered a positioning system, an “inner GPS” in the brain that makes it possible to orient ourselves in space, demonstrating a cellular basis for higher cognitive function. 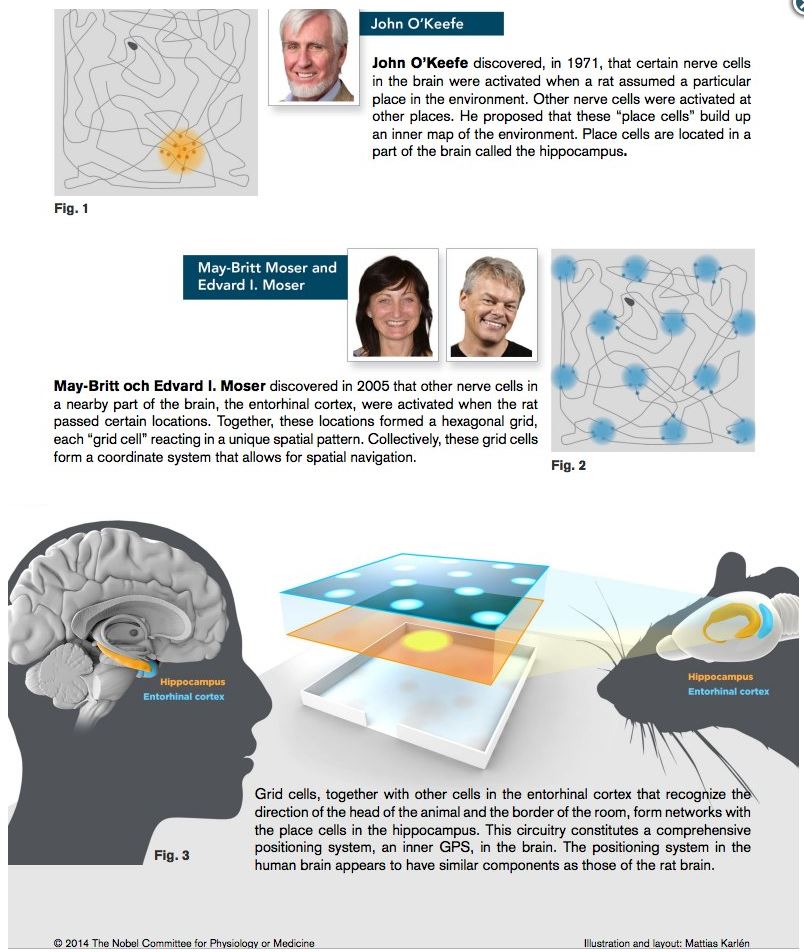 Or find out more information at the New York Times:
http://www.nytimes.com/2014/10/07/science/nobel-prize-medicine.html?ref=health